The Order: 1886 Development Was in Limbo Until PS4 Kits Were Released

Concepts for the game started years ago. 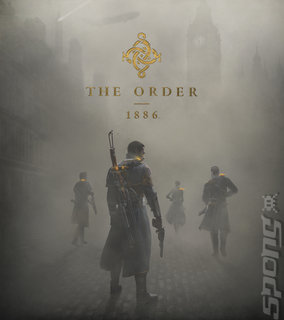 Ready At Dawn's steampunk shooter, The Order: 1886, was in development limbo for years until PlayStation 4 dev kits became available.

That's according to creative director Ru Weerasuriya, who said in an E3 interview that current-generation technology was not powerful enough to accomplish what the studio was trying to achieve with the project. That suggests that at one point, The Order: 1886 was intended to be a PS3 title.

While the developer, known for its PSP God of War games, started creating concepts for the game world many years ago, it apparently didn't actually write one bit of code until Sony made its next-generation development kits available to first party studios.

But Weerasuriya said that the process of developing on PSP and PS4 are in fact quite similar. "Ultimately you don't change your thinking when developing for one system or another. Your thinking is you maximize what is capable on the PSP or PS4 hardware. The PSP was actually very powerful."