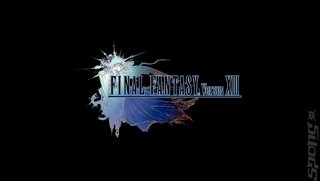 Square Enix has decided to finally break silence on the long-in-development Final Fantasy Versus XIII. It's now headed for PlayStation 4, with a new name - Final Fantasy XV. A lengthy trailer, featuring gameplay footage, has been unleashed to the E3 audience, utterly stunning them in the process.

It looks to have maintained a lot of the same story and gameplay features as it did when it was a PS3 title, only now there's a lot more context. Modern-day style scrambles from drone attacks, shadowy organisations trying to stop Noctis, and all sorts of crazy Final Fantasy-style action abounds.

The game was originally intended to be a PS3 exclusive - no mention of the game now being a PS4 exclusive. But the fact that it exists is good enough for us.