Jack of Blades is back. 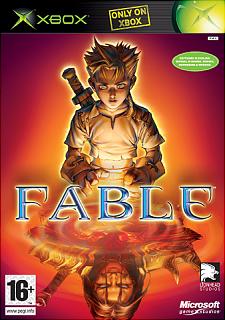 It's the remake that everybody has been asking for, apparently. But Lionhead has heard those calls, teasing a high-definition remastering of its Xbox (original) RPG, Fable.

The studio released the following teaser trailer, which features an appearance by Fable's villain Jack of Blades. "I have returned," he says, after a collage of tweets requesting an HD remake of the cult role-playing game.

It's worth pointing out that there's an Xbox 360 logo at the end of the trailer - suggesting that this is not one of the 15 games slated for release within the first year of Xbox One's launch. Excited? Take a look at the video and let us know.