Let's hope it's not Kinect Sports. 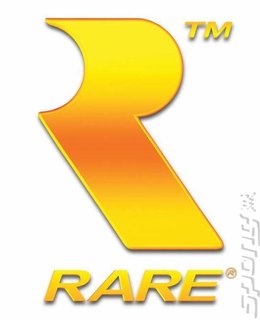 Disappointed that the Xbox One reveal event didn't show off many games? Don't fret - Microsoft has teased that there will be more interesting titles coming for the platform - including an upcoming title from British-based sweethearts Rare.

"Fans of Rare and Rare IP I think will be pleased with what we're going to show at E3," said Microsoft Studios boss Phil Spencer at the recent Xbox One reveal event.

"We had a limited amount of time today and a lot of story to tell. But Rare remains an incredibly important part of our development capability. That historic IP that they've built I think can play a real important role on Xbox One."

Last night, Microsoft Studios revealed Forza Motorsport 5 from Turn10 and Quantum Break from Remedy Games for the console, and revealed that 15 games are being developed for the platform. Eight of these are brand new IP.
Companies: Microsoft Rare