Just Cause Developer: We 'Almost' Made an Open World Star Wars Game 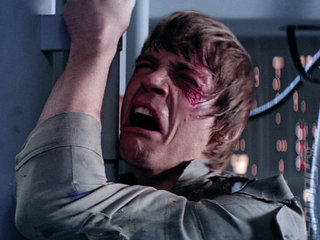 Just Cause developers Avalanche Studios has claimed that it once came close to signing a deal with LucasArts that would have seen it develop a "massive", "open world" Star Wars game.

Chatting about the Star Wars franchise in general, Burman wrote, "Actually, wanting to work with SW goes deep in Swe [Sweden]. Long time ago, in a galaxy far, far away, we almost got that deal when I was at Avalanche."

Sundberg replied, "If they had given us the deal back then Lucas Arts would be alive today. A massive [Star Wars] open world game! We would have rocked it."

Yummy, indeed. Excuse us, we're just going to sit in the corner over here and cry a little bit.