Will Wright on SimCity Launch: "Inexcusable" 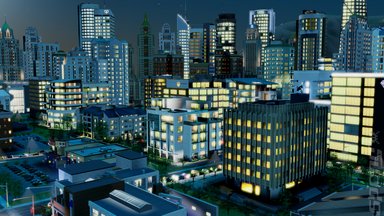 You can add Maxis co-founder Will Wright to the number of people disappointed with SimCity's launch debacle. The legendary developer has described the game's 'always-online' launch as "inexcusable," noting that there has been a lot of backlash from users about "DRM stuff."

"I feel bad for the team. I could have predicted - I kind of did predict there'd be a big backlash about the DRM stuff. It's a good game; I enjoy playing it a lot," he said in a recent interview.

"That was basically inexcusable, that you charge somebody $60 for a game and they can't play it... I can understand the outrage. If I was a consumer buying the game and that happened to me, I'd feel the same."

Wright then commented generally on the 'always-online' philosophy, suggesting that certain PC games simply can't adopt the practice due to player habits. "If you can't play it on planes, stuff like that... I think there are some very valid concerns about it. Also there's a perception; I don't expect to play World of Warcraft on the aeroplane, because my perception is it has to be on the 'net.

"SimCity was in this very uncomfortable space, like the uncanny valley, almost; [it was caught] between, was it a single-player game or was it a multiplayer game?"