And you get to see the trailer here. 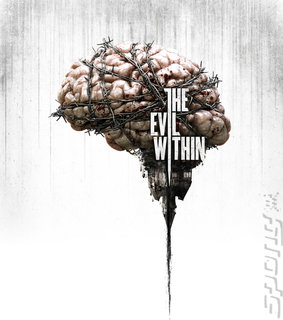 Shinji Mikami's new game for Bethesda is - as we pointed out - a survival horror title called The Evil Within. He's the man who brought us Survival Horror, well, excluding things like Doom, so we should listen to what he has to say.

Before that, though check out the "trailer" for the new game:

Now, speaking to IGN (of course, when pimping a title the last thing you want is a critical set of questions) he says that, "Thematically, it?s less about having twists and turns and more about maintaining an air of mystery. So through the story you learn a little bit more, and then a little bit more, but the more you learn, you also realize there?s far more mystery out there to unfold.?

Find out more about the game over here.

You can also watch this take on The Evil Within because it's awesome too.