Set as a reward for Steam pre-purchasers. 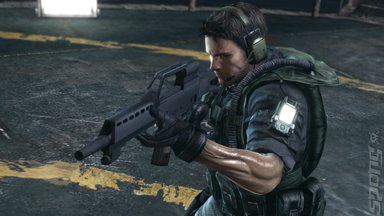 The home console re-release of Resident Evil: Revelations will be supported by at least four DLC packs post-launch, according to a listing of the game on Steam. As a result, players will have the opportunity to buy a Season Pass to obtain all such content for a discount.

Here's what the listing on Steam says: "Fight the fear with more weapons and more characters! Expand your RAID mode experience with the Resident Evil Revelations Season Pass which includes 4 pieces of additional content. *Content will be revealed and available shortly after the game's release."

But for PC players, the Season Pass might not be so expensive after all. It's included as one of the reward tiers that unlock as more people pre-purchase the game on Steam.