Much much Xmas cheer as shooter remains top 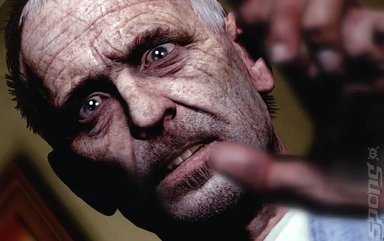 Call of Duty: Black Ops II the shooter from Activision, has made it five weeks at the top of the UK's Gfk Chart-Track video games all-formats charts.

According to Chart-Track, the games actually saw sales grow by 4%. It's position sees it "equalling Lego Batman 2 in terms of number of weeks at the top of this chart in 2012."