Stock value hasn't improved since Square and Enix got together. 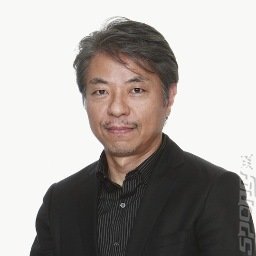 Someone's not too happy about the state of Square Enix. That someone happens to be the company's former boss, Hisashi Suzuki. He's gone on record to flat-out decry the 2003 merger between Square and Enix, calling it a "complete failure." Ouch.

Following Square Enix's financial results last week, in which the company reported a $13m loss and a distinct slump in game sales, Suzuki said that the total value of publicly traded stock has not beaten that of Square's prior to the merger. Which, we'd assume, would be the point of merging companies in the first place.

"The merger was a complete failure," the former exec wrote on Twitter. "There's no vision for the future."

Suzuki was a part of Square (and Square Enix) between 2000 and 2005.
Companies: Enix Square Square Enix
People: Hisashi Suzuki