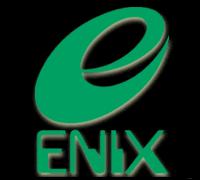 Enix has announced that it will release a collection of its massively successful Dragon Quest Monsters series for PlayStation.

The company will unleash the three Pokemon-esque Game Boy Games for Sony?s 32-Bit long haul machine in Japan and probably the West later this year, with updated graphics and all new FMV sequences.