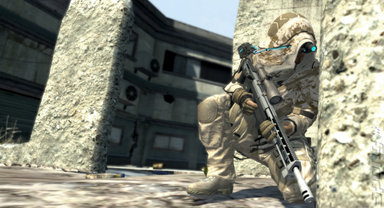 The company confirmed the launch today at its Gamescom conference. Lead game designer Jesse Knapp also revealed that this final version introduces clans - a feature that beta fans had been long asking for.

Ghost Recon Online is available in 40 countries, and can be played by heading over to the game's official website.
Companies: Ubisoft
Games: Tom Clancy's Ghost Recon Phantoms