Kaz Won't Say When Gran Turismo 6 Will Be Ready 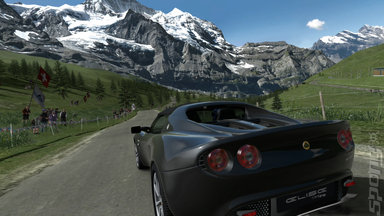 Kazunori Yamauchi has been talking about development of GT 6. He was doing so on Saturday at the Gran Turismo 5 Asia Championship 2012 event. Yes, this means the game is in work.

According to Andriasang, however, Kaz won't be duped into stating when the game will be ready. He even said as much.

"If I carelessly say when it will be released, you'll end up with people saying things like 'it's been delayed again!?' so I will no longer say at this type of event", says the great man.