But only 2.3 million of those pay for it. 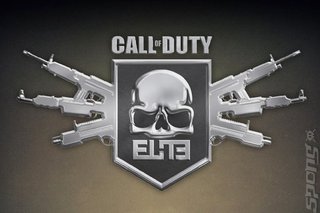 Activision has announced that more than 12 million people are signed up to its Call of Duty Elite service, but only 2.3 million of those have paid for a premium subscription.

The figures were revealed in Activision's annual financial report, and highlight the effects of the company's staggered approach to Modern Warfare 3 DLC releases. The expansion packs have all had a period of exclusivity on Xbox 360 before hitting PC and PS3 some weeks later.

Still, Call of Duty Elite remains a success for the company, particularly at its launch in November, where Activision had server trouble in trying to accommodate so many registrations.