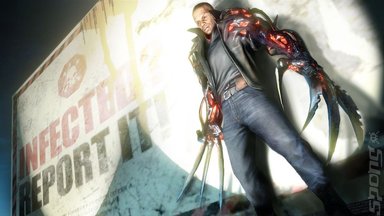 Activision is laying off a large number of staff at Vancouver-based Radical Entertainment, developer of the [PROTOTYPE] franchise, and ending independant development at the studio.

A small number of staff will remain to act in a support capacity for other Activision projects.

It would seem that the move is down to a lukewarm performance from [PROTOTYPE2]. An official statement from Activision tells us:

?Although we made a substantial investment in the Prototype IP, it did not find a broad commercial audience. Radical is a very talented team of developers, however, we have explored various options for the studio, including a potential sale of the business, and have made a difficult conclusion through the consultation process that the only remaining option is a significant reduction in staff.

?As such, some employees will remain working for Radical Entertainment supporting other existing Activision Publishing projects, but the studio will cease development of its own games going forward.?