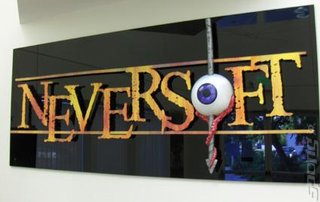 Call of Duty: Black Ops II isn't even out yet, but we bet you're wondering who will be working on the next game in the franchise. Chances are it won't be Infinity Ward - Neversoft has announced that it is working on a new Call of Duty FPS, and is looking for qualified coders to join the studio.

The studio is mostly famous for its work on Tony Hawk's Pro Skater and Guitar Hero series, but its redesigned website states that it has "molded our team into a crack squad of eager developers ready to push the First Person Action genre in support of Activision's Call of Duty franchise."