PES: "We Are Going To Win Back The Crown" with Kojima Engine 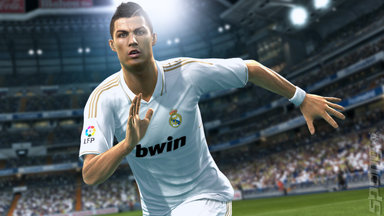 Speaking in Brazil, Hatsumi stated that, "What we are trying to do is we are going to win back the crown when it comes to the next generation. That's what we want to do, and to do this we need to have a new engine. That's what we think."

The game engine, developed by Metal Gear Solid's Hideo Kojima is aimed at speeding up cross-platform development as well as, well, making a better game.