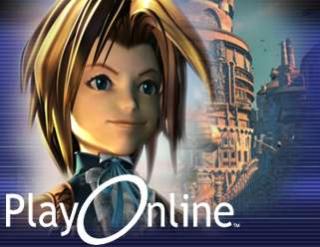 SquareSoft of Japan has released the latest build of PlayOnline and Final Fantasy XI to its beta-testing community. This latest online code for the MMORPG contains, for the first time, the complete job system and battle mode.

There will be six jobs initially playable, namely Warrior, Monk, White Mage, Black Mage, Red Mage and thief. More occupations will become available as the game progresses though details of these are unavailable at this time.

The not-so-random battle mechanic was also released in the code. This gives players the ability to set up an automated process whereby when an enemy comes into view, your party will attack in a preset sequence, depending on which enemy it is. This will continue under its own steam until the player cancels the attack.

There will also be an automated item distribution system whereby the playable characters in a party will either pool items or receive the most appropriate ones for their class.