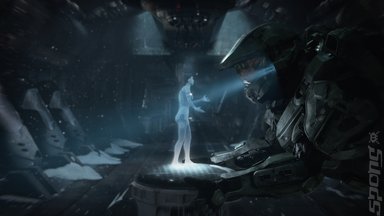 Bungie founder Alex Seropian has moved on... from the company that made his name - and the game series that made the company. But he's still keeping a weather eye on the forthcoming Halo 4 from Microsoft and 343 Industries.

Alex, now at Wideload Games said the following in a recent interview when asked if he is hopeful for Halo 4.

"Yeah, a little bit. But I don't think I can be anything other than hopeful that it will be great. We'll see.

"Halo is one of the crown jewels in the Microsoft gaming IP, if not the crown jewel, so you would expect nothing less than for them to take the time needed and apply the resources needed to make it great. I would be pretty surprised if they wiffed it. Maybe it will bring a fresh perspective, and that's so hard because there's so many fans that are used to a particular thing that bringing something new is often?it's hard to bring something new to a franchise that's so established."

But when all's said and done, "I'm looking forward to it", as is everybody... aren't they?