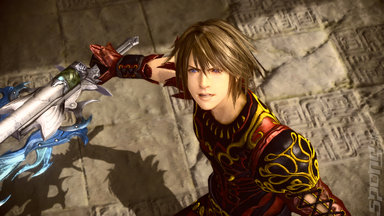 The New Year of Games has well and truly begun, with a selection of fresh new Japanese titles hitting the UK Video Game Charts this week. Square Enix has had a great start to the year, with Final Fantasy XIII-2 snatching the #1 spot.

505 Games' Zumba titles fall out of the top 10, while Capcom's Resident Evil Revelations on 3DS plummets to #19 from its previous week's respectable position of sixth. Konami's limb-tearing TPS, NeverDead, fails to crack the Top 40.