Had made efforts to crack browser market. 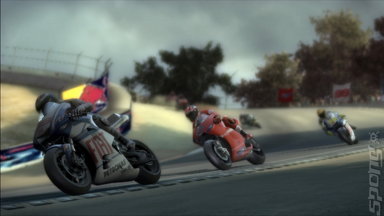 Sad news in the UK industry today as it was reported that MotoGP 10/11 developer Monumental Games went into administration last week.

The Nottingham-based studio was working heavily on cracking the browser gaming market, with an aim to secure partners to use its in-house engine, Prime. It had released a 3D browser game called Little Horrors using this technology.

It had to close its Manchester studio in 2010 and let staff go after losing a project. GamesIndustry reports that the title in question was likely to have been a Transformers MMO which Jagex later picked up.

SPOnG sends its best wishes to all those affected at Monumental.
Companies: Monumental
Games: MotoGP 09/10 MotoGP 10/11