Some go to other studios, some laid off. 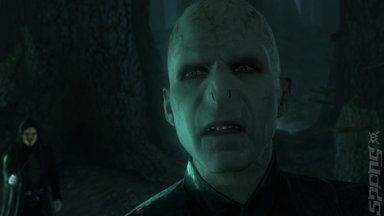 Electronic Arts has closed the doors of Guildford-based Bright Light Studios. The developer was responsible for the recent Harry Potter titles and various Hasbro-branded party games.

Develop reports that a portion of the studio's staff will be moved over to other EA studios, while a number of employees will be laid off. Apparently the offices were emptied late last year following a consultation period.

EA has declined to comment on the situation, but did reveal that said consultation period is over. Guess this was the result of it. SPOnG wishes the best to all of those affected by the closure.
Companies: Bright Light Electronic Arts
Games: Harry Potter and the Half-Blood Prince