Harry no match for Luigi as GameCube wrecks America 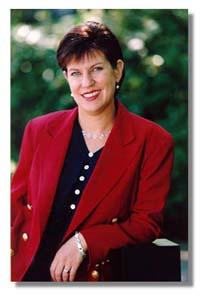 Nintendo of America has announced that it has managed to shift a colossal $100 million of GameCube hardware and related merchandise.

This was achieved in one day, last Sunday to be exact, when Nintendo released its GameCube console into the unpredictable American console market.

Although no exact figures have been released, Nintendo of America spokeswoman Perrin Kaplan said that an average of between two and three games were bought alongside each system. Peripheral sales figures were not touched upon. When comparing the initial figures with those of Microsoft, Kaplan simply said, ?It's over what we think Microsoft's allocation was,? hinting that the company managed to shift more than 300,000 consoles. For reference, Nintendo had readied 700,000 launch units for America.

The top-selling games for the machine were Luigi?s Mansion, Rogue Leader and Wave Race respectively.