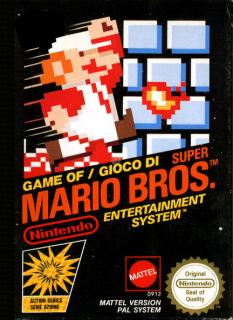 Nintendo has revealed the full list of NES games that 3DS 'Ambassadors' will be able to download for free. They will be made available on the 1st September for early adopters of the stereoscopic handheld.

3DS Ambassadord will also get ten free Game Boy Advance games to download for free - unlike the NES titles however, these will not be made available for purchase later. Nintendo is holding out on the full list of GBA titles - although we know that Super Mario Advance 3, Mario Kart, Metroid Fusion, WarioWare and Mario vs Donkey Kong are included - but we should know before the year is out.
Companies: Nintendo
Games: Balloon Fight Donkey Kong Junior Ice Climber Legend Of Zelda, The Metroid Super Mario Brothers Wrecking Crew Zelda 2: The Adventure of Link