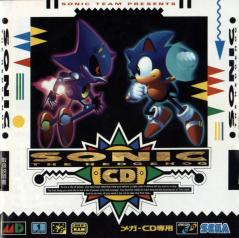 The game will feature alongside other XBLA titles at the upcoming Penny Arcade Expo Prime event in Seattle, including Trials Evolution, Skulls of the Shogun, Ms. Splosion Man and Trine 2.

Microsoft will be having a major presence at PAX Prime, with several booths showcasing Mass Effect 3, Gears of War 3 and various Kinect titles, along with developer panels and a mini-convention called Halofest.
Companies: Microsoft SEGA
Games: Sonic