Japanese legend responsible for Silpheed and Lunar: The Silver Star. 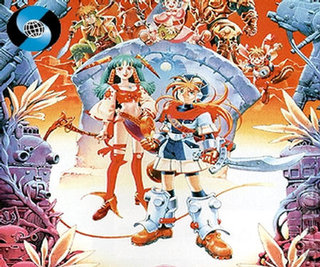 It's a sad week for the Japanese video game industry, and JRPG fans the world over - mobile games developer G-Mode has issued a statement announcing that CEO and Grandia director Takeshi Miyaji passed away suddenly on 29th July. He was 45 years old.

Miyaji is best known for his work at Gamearts, where he was involved in the development of Silpheed and Lunar: The Silver Star for the Mega CD. He had a heavy influence on the development of the popular Grandia series on the PS1 and Sega Saturn - the first title has since been re-released on the PlayStation Network.

In 2000, Miyaji founded G-Mode and focused his efforts on mobile development. The company is not divulging specifics on the cause of death. Our best wishes go out to Miyaji-san's family.