Halo Anniversary "As Much Effort as a Full Game" 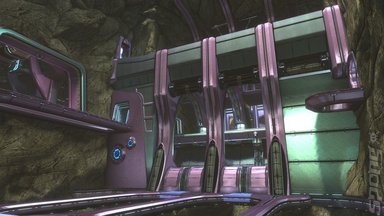 Matthew Karch, CEO of Halo: Combat Evolved Anniversary developer Saber Interactive has explained that there might or there might not be a PC version of the game. More helpfully, he's also said his team but a great deal of work into the title as it stands.

"One of the reasons Microsoft decided to work with us is because the tech was strong, and this game's a lot about execution.

"And as we work more with those guys we see a lot of opportunities, and I hope they do, too. We've had a lot of positive press. This is how remakes should be done. We've put as much effort into it as a full game."

On the PC version.... "It's not something that's happening at the moment, but I wouldn't be surprised if it did."