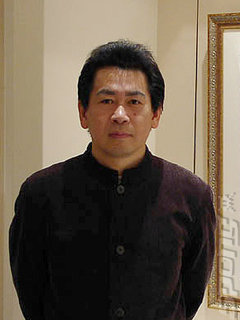 SEGA development legend and Shenmue creator Yu Suzuki is to oversee production on a fighting game for the Kinect, in association with Tokyo-based studio Premium Agency.

Develop reports that the self-proclaimed 'mother of video games' is to work with Premium Agency in a co-executive game producer capacity, providing advice and feedback on a range of social and mobile projects.

What this means for Suzuki's role in SEGA is not know, but his relationship with the publisher has been somewhat muted in recent years - with even former SEGA of America president Simon Jeffery believing in 2008 that he was no longer an employee. The last project Suzuki worked on was a mobile social gaming version of Shenmue, although it is unlikely that SEGA was directly involved.
Companies: SEGA
People: Yu Suzuki