Sony CEO Thought Free PSN was Unlikely to be Attacked

Because PSN was free 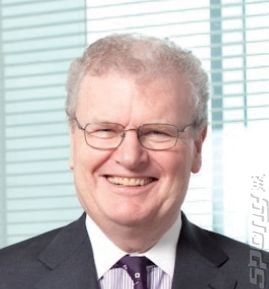 Due to what appears to be a display of corporate naivety that indicates the extent to which big business misunderstands global networks, Sony CEO apparently either did not see or was not informed of the PlayStation Network's vulnerability to attack.

According to a Bloomberg interview on May 17th, Sir Howard stated:

?We have a network that gave people services free. It didn?t seem like the likeliest place for an attack.?

During the interview Sir Howard also stated that "Sony believed it had ?good, robust security", and rejected "suggestions that Sony is paying for a lack of vigilance and said he was unaware of the 2008 intrusion on the PlayStation Network."

Idealism, naivety or gross misunderstanding? What do you think? Tell us in the comments below.