LA Noire Face Tech to be Used by Real Police 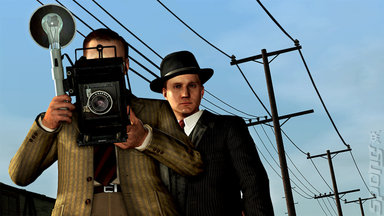 The MotionScan tech used in the decidedly above average LA Noire is apparently being optioned by a range of non-gaming companies according to Team Bondi's Brendan McNamara.

The writer/director of the Rockstar supported Aussie team tells the BBC:

"We've had all sorts of approaches from different people wanting to use it for medicine and for security and people like law enforcement wanting it for lying simulators to show operatives how to read faces."