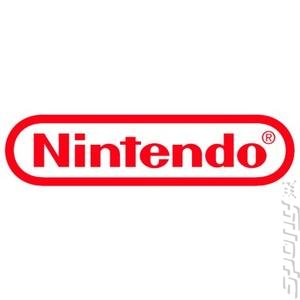 A video is circulating the internet that allegedly shows off Nintendo's next console, codenamed Project Café. The clip was uploaded to Youtube as part of an alleged "leak" of a "private developer conference."

Although there's no sound on the video, diagrams of a console and controllers with a touchscreen interface are clearly displayed. A prototype of said console is apparent on a desk in front of the conference audience (circled in red).

Is it legit? Who knows. People are known to do some stupidly crazy stuff in the run up to E3 - we wouldn't be surprised if this whole 'conference' was a setup and the entire video was fake. Watch the video below and let us know what you think - rumours surrounding Nintendo's next console will no doubt circulate right up to the minute the company unveils the machine at E3.

1. the only information inthe video is whats been rumored/said already nothing new
2. if that screen was six inch stuck to a gamecube style pad it would be f**king massive
3. also that image of a the Wii2 which they have used in the presentation is the same as the leaked photo which was confirmed to be a fake mock up, (two buffalo routers Photoshop)

OK looking at the video the shots of the screen measurement, 6" diagonal, the means the whole controller would be a minimum of 10" diagonal!! thats like holding an ipad in your hands!, again if we take it the image is to scale, we i assume it would be the wings of the controllers in comparison to the screen are at least 8" long... which if you think about the biggest controller Nintendo made the N64 controller this would be roughly twice the size!

still we will see what e3 says

Also, how many phones take video without sound?! Or why remove the sound after if you're leaking a video?!
more comments below our sponsor's message