MP jumps the gun a bit. 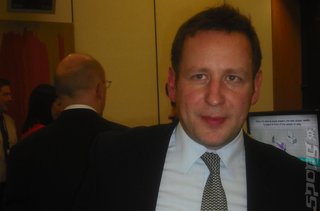 SEGA strategy studio Creative Assembly is about to start work on a new game based on the Alien film franchise. That news isn't meant to be made public until 2pm today, but the leak came from perhaps the unlikeliest of sources - British Minister for Culture, Communications and Creative Industries Ed Vaizey.

"Great visit to Creative Assembly one of UK's best developers. Now hiring for new blockbuster based on Alien," reads a note on his Twitter account. Thanks for letting us know, Ed!

The Alien property is hot stuff for SEGA, and the publisher has been eager to leverage that in several different forms. Rebellion's FPS sequel Aliens vs Predator did not fare so well when it was released last year, and Gearbox has been stalling on Aliens: Colonial Marines for the longest time, so it makes sense for an internal studio to seek other avenues.