PixelJunk Dev: A 'Week or Two' Before Sony has Concrete PSN News

"I think they are running around patching holes" 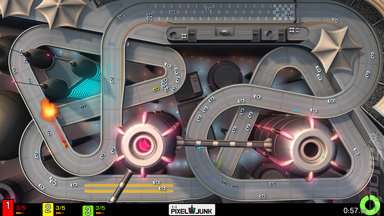 Dylan Cuthbert is President and Executive Producer, Q-Games Ltd. Quite an important man to Sony given Q's contribution of the PixelJunk series. Dylan is not happy at all with the PSN outage.

According to Mr Cuthbert who apparently has the inside line on the situation, speaking to IndustryGamers, "At the moment I think they are running around patching holes etc., and in a week or two they'll have something more concrete to say."

What he doesn't know, however, and this comes as some surprise given that he does know about the running around patching is, "what Sony are going to do to help developers such as ourselves but I have a feeling they are thinking about doing something or they will lose developers which of course is pretty bad for them."