Judge: EA has to Defend $400m Zampella/West Case Against Activision

It's a 'contract interference' 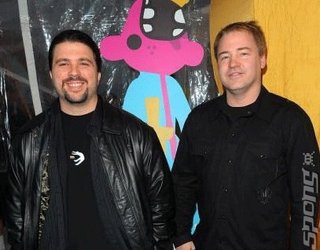 Zampella and West
Electronic Arts "must defend a contract- interference lawsuit for $400 million brought by its larger rival Activision Blizzard a judge ruled." So says Bloomberg of the ongoing litigation between Activision and all things Zampella and West.

California Superior Court Judge Elihu Berle sitting in Los Angeles has "refused to dismiss all but one of the claims against Electronic Arts. The judge, without ruling on the merits of Activision?s claims, said the company had provided sufficient facts in its complaint for the case to proceed."

According to the report, "Electronic Arts had said in court filings that Activision failed to provide facts to support its allegation that the rival company intended for two of Activision?s executives to breach their contracts. The judge referred to Activision?s assertion that Electronic Arts sought confidential information from the executives in overruling the objection."