US Video Game Chart: Sales Down 5% 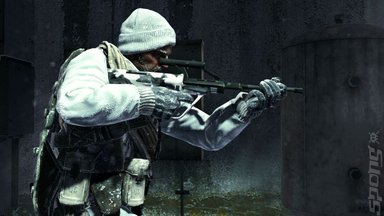 The NPD has published its January results for the buying habits of gamers in North America, and it's not looking too brilliant. Overall sales suffered a five per cent drop compared to sales in January 2010, while the relatively quiet release period kept Call of Duty: Black Ops at the top of the software chart.

Just Dance 2 claimed the second spot in the US January 2011 Top Ten, while EA's sci-fi sequel Dead Space 2 creeped up to #3. Plenty of activity-based games pepper the chart here, with Zumba Fitness for Kinect being the most popular at #5. Who knew? Dance Central and Michael Jackson: The Experience bring up the rear of the Top 10.