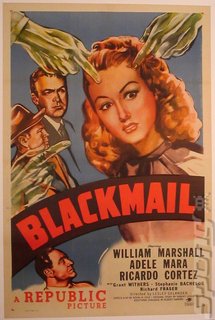 ---- UPDATE ----
Nintendo has responded to our query regarding this story as follows: "This is the subject of an investigation by Nintendo Ibérica, the Spanish Data Protection Authorities and the police, so we cannot comment any further.?
---- END UPDATE ----

According to a report on a local Spanish news site TypicallySpanish an unnamed hacker has been arrested in Málaga having tried to extort cash from Nintendo. The crim' threatened to publish Ninty's user database online.

According to the report, "He also threatened to report them to Spain?s Data Protection Agency for negligence."

The perp' apparently has the "personal details of some 4,000 Nintendo users" and "after receiving no reply to his demands, posted information about one of the company?s clients on a well-known Internet technology forum. He said in his post that he had their client list in his possession."

Along with the user details the report, the hacker had also "obtained information on 55 diary engagements the multinational had planned for seven different cities in February."

We've contacted Nintendo for comment. More news when we get it.
Companies: Nintendo