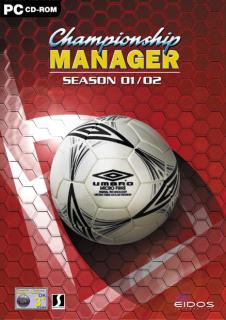 Last weekend’s sales figures for Championship Manager Season 01/02 have broken all records, as the total number of units shifted totalled just over 103,000, with approximately 25 percent of those sold through online retailers. The previous record was set by Championship Manager 3, which, according to ChartTrack, recorded sales of 70,000 units during its first weekend of release in 1999.

Sports Interactive is obviously delighted. Paul Collyer, Chairman of Sports Interactive said, “This year’s sales have been astonishing – despite being confident that we would have a hit on our hands, I was in a state of shock on Saturday when the figures started coming through. We offered the game for sale on our website for the second year running, and pre-sold just under 12,000 copies of the game from there alone. This move obviously hasn’t cannibalised retail sales at all, with huge sales across the board.”

The publisher is happy too: Kirstie Milne, Sales Director from Eidos said, “It just shows what you can do with an incredible game and fantastic support from retail."