Looks back on the year that was 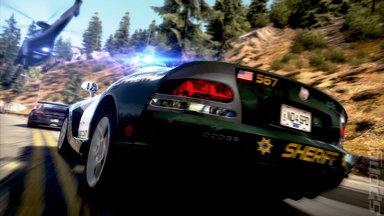 Some of the game industry's top names have recently highlighted their favourite titles from 2010.

You can check the the full list over at the link which shows the candidates choices, some surprising and some very common picks too (think of a rainy day).