Get your pens at the ready 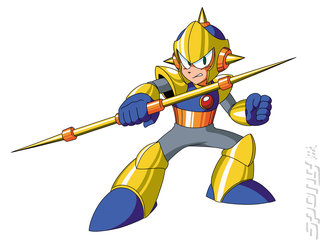 Comic books publisher UDON Entertainment is due to release a tribute fan art book early next year and is calling for artists around the world to put their art skills to use.

The publisher of comic versions of some of Capcom's most popular franchises is welcoming offerings from aspiring artists and illustrators from all fields. All styles will be considered in their appreciation of Capcom's blue bomber.

Budding artists will be able to create their own renditions of any of the characters from the Mega Man games including Mega Man, Mega Man X, Mega Man Zero, Mega Man ZX and Mega Man Legends.

The contest closes on Monday 31st Jan. 2011 at 1:00pm, EST (that's 9:00pm for those in the UK). You can check out further details here and get your creative hadns to work if you are interested in entering.