Is dramatic, action-orientated and animated 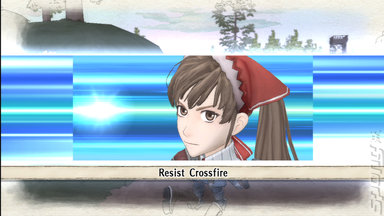 The opening intro for upcoming PSP title Valkyria Chronicles 3 has emerged on Youtube and showcases some of the drama and action players can expect to see in the title.

The video is not too long at 1:50 mins long and shows some of the main characters from the squad Nameless, Kurt, Riela and Imuka, their opposition in the game, Calamity Raven, as well as plenty of action shots of said characters in battle.

Don't take our word for it. Check out VC3's opening video down below.