Rumour update from the land of Shiny 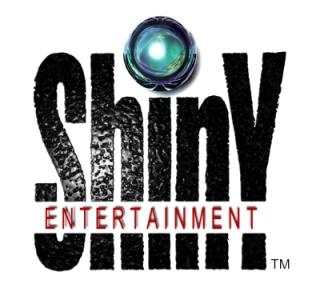 There are more rumours surfacing on the Internet that Shiny Entertainment is still experiencing internal problems with the development of The Matrix.

One site has reported that ?Some team members of Shiny?s Matrix game have been overheard saying they doubted that the game would ever be finished, and certainly won?t be finished on time.?

This follows earlier reports that the development teams? collective ego was running rampant with employees demanding pay increases based upon the fact that they are working on such a high-profile game.

This is the last thing troubled parent company Interplay need at this point in time.