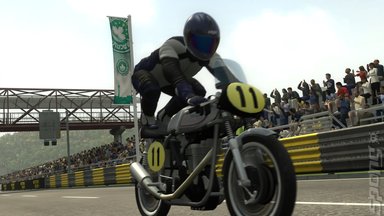 Microsoft is apparently searching around for a new developer to work on the game that was apparently Bill Gates' favourite - Project Gotham Racing.

Once the beloved child of Bizarre Creations - which has since moved onto Activision and Blur - PGR remains the property of Microsoft.

Develop magazine has discovered that "Microsoft is in talks with several European independent studios to bring the Project Gotham Racing series back to the Xbox 360.

However, "A trusted source told Develop that Microsoft remains undecided on which studio to hand the project to."

More news when we get it.
Companies: Microsoft
Games: Project Gotham Racing