There's a slant to this 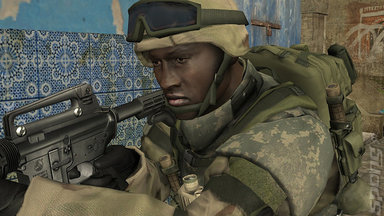 A recent rumour has suggested that the next game in the Resident Evil series may be being developed by SOCOM series team, Slant Six Games.

A document suggests that the developer is working on a team-based title for the established survival-horror franchise, having formerly worked on titles such as SOCOM: U.S. Navy SEALs Confrontation and its iterations on the PS3 and PSP.

The document carries the name of Resident Evil: Racoon City which could suggest that the new title will tie in with the scenarios of Leon and Claire from their joint outing in PS1 title Resident Evil 2.

Details on the Slant Six Games website detail that the developer is currently working on "an amazing new project" that is still unnanounced. Coincidence?