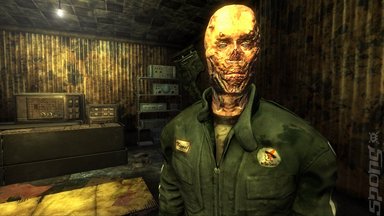 The UK game charts are out and about courtesy of Gfk Chart-Track. Bethesda's Fallout: New Vegas, bugs and all, has ousted EA's Taliban-free, Medal of Honour from the Top Spot.

"Bethesda’s ‘Fallout: New Vegas’ is the new No1, comfortably beating Bethesda’s previous record holder ‘Fallout 3’ which debuted at No1 in week 44, 2008 (up 29% units over the previous title).