Pen A Date in Your Diary with Atlus' Catherine

She's available in February next year 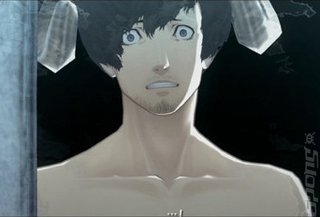 Developer of intriguing and somewhat racy HD title Catherine, Atlus, has announced a release date for the game in Japan.

Atlus' parent company Index Holdings hopes that the game will sell 150,000 copies. That's a lot of dates with Catherine for sure.