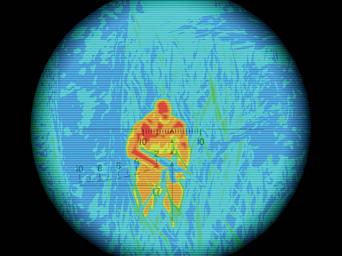 Not content to support Microsoft's Kinect with game releases, Konami has also confirmed that it will be bringing a host of 3DS games to Europe.

Stand-outs include, including Metal Gear Solid: Snake Eater and Pro Evolution Soccer made for the platform. Also lined up are Contra and Frogger.

Kunio Neo, President for Konami Digital Entertainment told the people writing his press release, ?We are delighted to confirm that KONAMI has four major titles in development for Nintendo?s 3DS system.

"The chance to explore popular franchises such as Metal Gear Solid, Pro Evolution Soccer, Contra and Frogger within a 3D realm is an exciting opportunity, and we cannot wait to share more news in the coming months.?

The 3DS hits the US an Europe in March in the US and Europe. February 26th is the release date in Japan.
Companies: Konami
Games: Contra Frogger Metal Gear Solid 3: Snake Eater Pro Evolution Soccer 2011