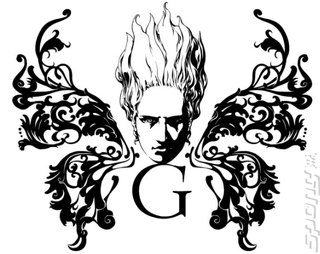 SUDA51 has said that his development studio, Grasshopper Manufacture, is better equipped to create more games at a regular pace now that two leading Japanese producers have moved over from Marvelous Entertainment.

Yasuhiro Wada and Yoshiro Kimura confirmed their new positions - as Chief Operating Officer and Chief Creative Officer respectively - on Twitter following a leak in this week's Famitsu magazine. SUDA51 said that their experience will allow Grasshopper to grow and be able to realise new ideas.

Recognising the fact that his team had not released a single game in 2009, the studio head that was "a year for preparation. We were able to at last announce Shadows of the Damned and Codename D. We're currently working away at many other things that will surprise you. These will blossom next year and the year after. Because of this new strength of the organization, I believe that we will be able to show and realize these new ideas."

Wada is best known for his work on the Harvest Moon series, while Kimura's recent credits include a producer role for Little King's Story. Both will have some kind of hands-on involvement with upcoming games, but their primary role is to strengthen Grasshopper's organisational structure.