Kenichi Nishi is certainly shooting for it. 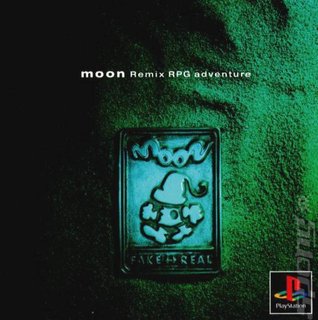 Cult Japanese producer Kenichi Nishi is appealing to fans on Twitter to drum up support for a potential sequel to Moon: Remix RPG Adventure.

Nichi, who has also worked on Chrono Trigger and Chibi Robo, said on the social networking platform that he wants those who want to see a sequel to post with the hashtag "#Moon2." The result will be presented to publishers to help secure the game's development.

"If you'd like a sequel to Moon, please use the hashtag '#Moon2' so that I can tell a sponsor 'we have around this many fans'," Nishi wrote. "Feel free to say what kind of features and what difficulty you'd like. Personally I think online would be good." But he adds that Moon 2 is "not a sure thing" until it can get the money needed for development costs.

Moon was released in Japan back in 1997 for the PlayStation, and is one of the most critically acclaimed JRPGs ever made. Publisher ASCII intended to release the game to Western markets, but ultimately it never saw light of day outside its homeland.