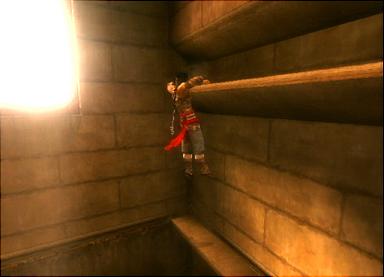 The titles in the collection include The Sands of Time, Warrior Within and The Two Thrones. They will receive a HD makeover allowing players to play some of the prince's former outings in 720p as well as supporting this generation's big push, 3D.

The Trilogy will be released in the UK on November 19th, will retail for Ł29.99 on the PS3 and is only planned for a European release at the moment.