Will only realise a sequel with them on board 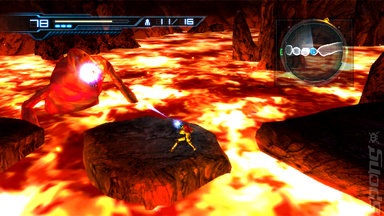 The creator of one of Nintendo's longest serving franchises Metroid, Yoshio Sakamoto, has explained that he does not see a sequel being made to the recently released Metroid: Other M without calling on the assistance of Tecmo's Team Ninja development studio once again.

When asked as to whether Team Ninja will be collaborating on future Other M titles, Sakamoto replied:

"As far as my opinion is concerned if we are going to make something similar to Metroid Other M in the future I cannot think that it would be possible for Nintendo to make it without collaborating with Team Ninja. After all they are that good a partner to us and we are pretty valuable to them as well."

Be sure to check SPOnG for any news on the next game in the Metroid franchise and if Sakamoto's will collaborate with Team Ninja once again for this as and when info. becomes available.